Drawing inspirations from the Art Deco movement and the cultivated Zen gardens in Kyoto, a collection that reveals a synergy between the two visually contrasting concepts.

“My personal design approach is not just about combining styles together; rather, it rests on an ability to navigate different cultures and reflect contemporary culture based on the inherent qualities of beauty itself, as opposed to just based on any one style. We are thrilled to share the results of our exploration into the world of ‘Art Deco Garden’ through a selection of delicately crafted objects and homeware for the upcoming collection.” says André Fu.

Researches of the historical Japanese Zen gardens has been conducted beforehand. These romantic gardens, in particular the Tofukuji Temple Garden, demonstrate a visual composition that utilises nature as a raw material, resulting in a fascinating series of lyrical spaces. Andre finds the Zen garden’s masterful use of pebbles highly appealing: their fluid and continuous lines evoke the sense of visual movement, yet the feeling of inner serenity is mesmerising.

At the same time, André sees a subtle similarity from the use of pattern in the Art Deco movement – an era of excitement and glamour characterised by bold and rigid geometric forms in symmetrical compositions. Their intricate lines, through the interplay of round and diagonal lines, similarly evokes rich layering and a sense of movement. 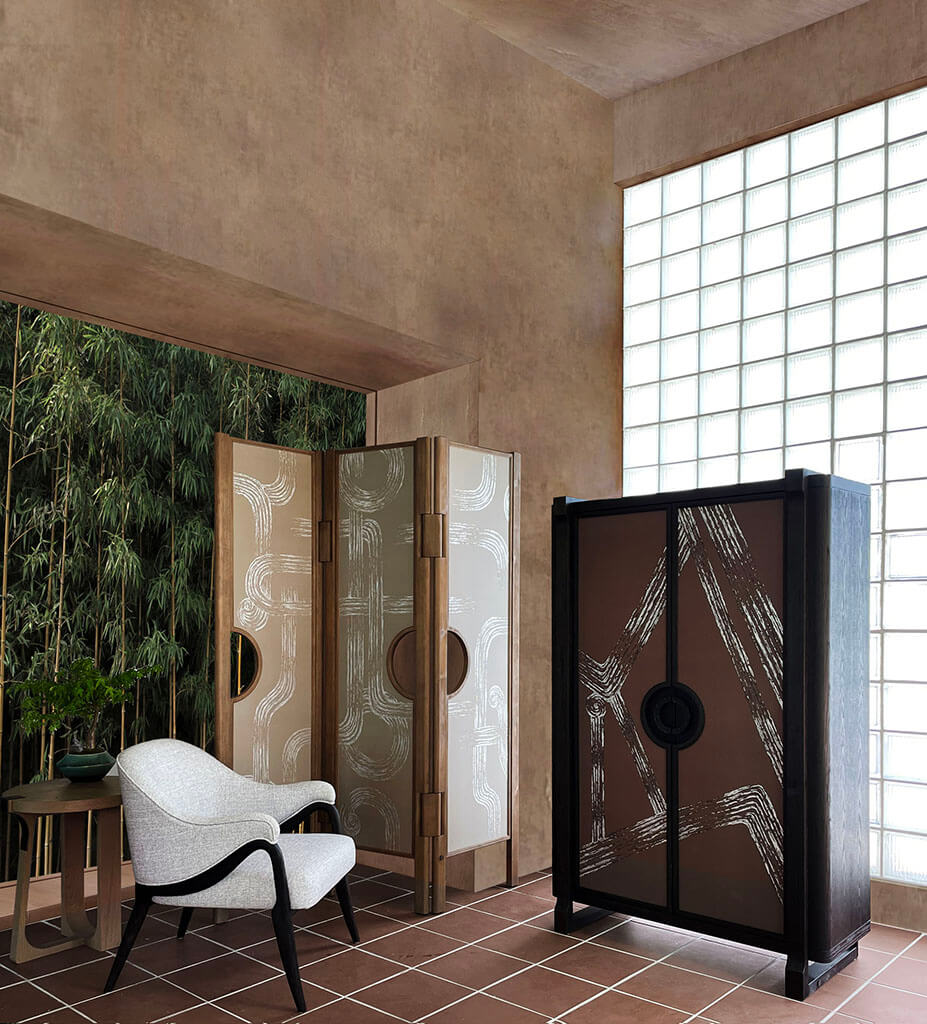 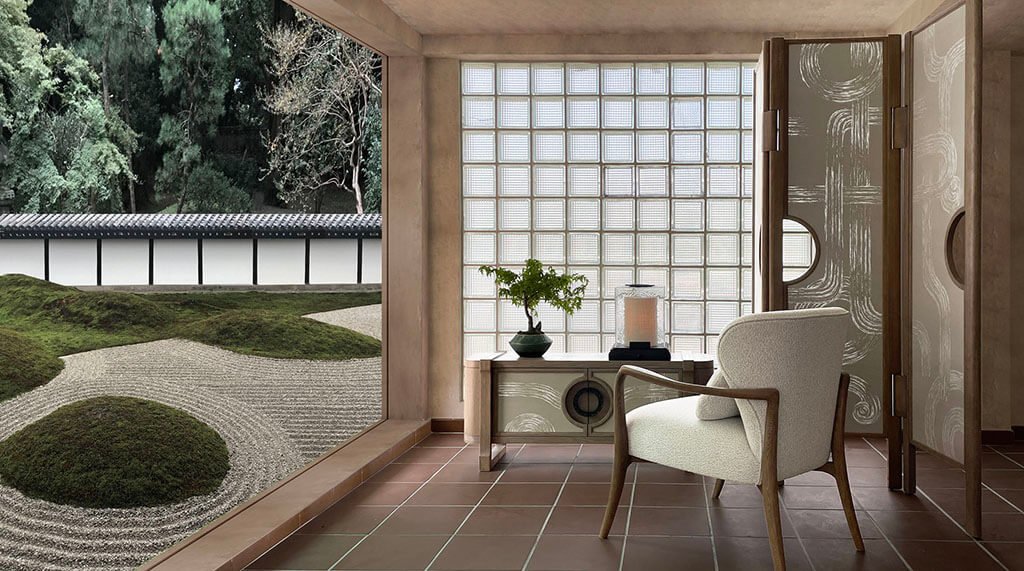 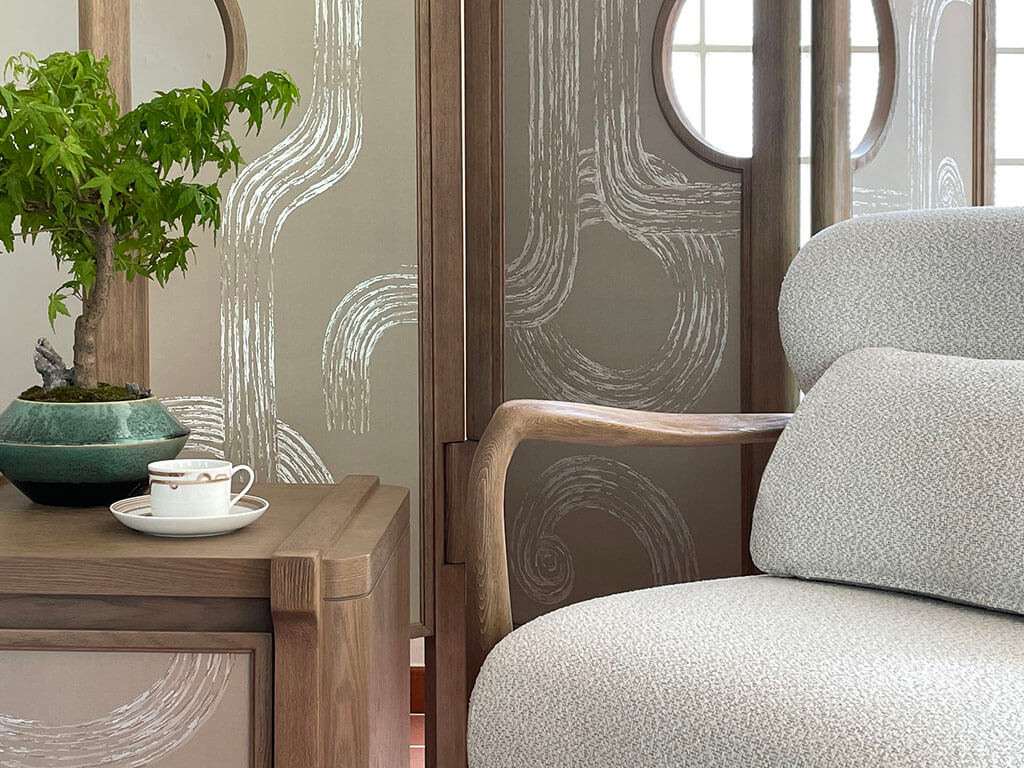 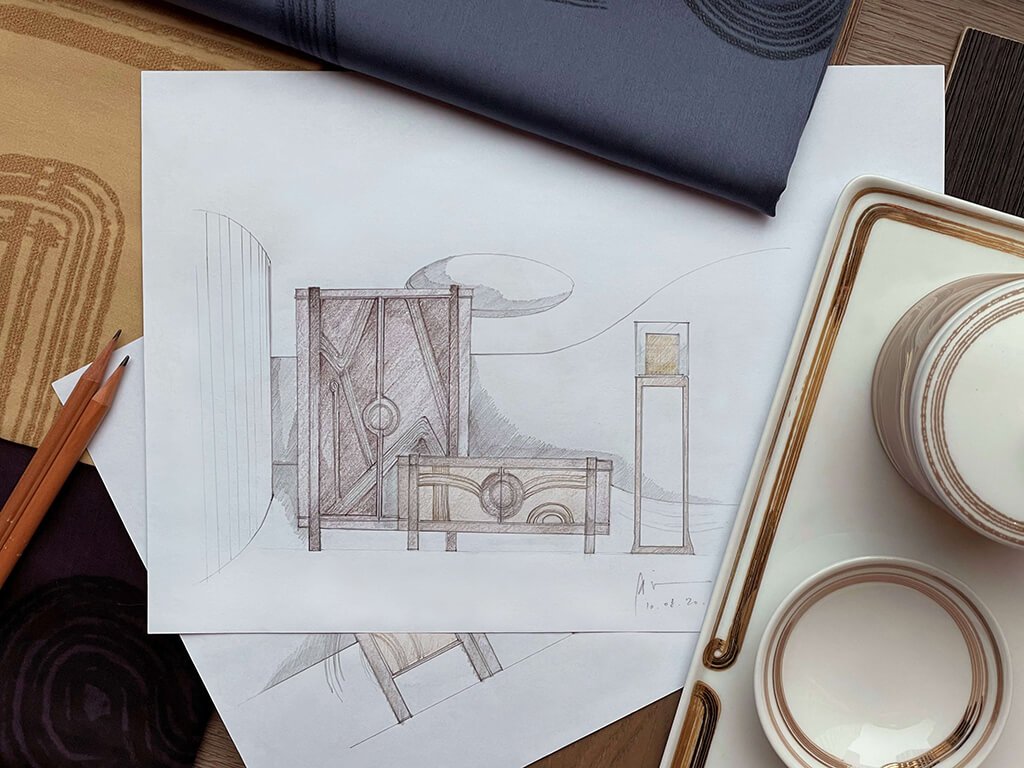 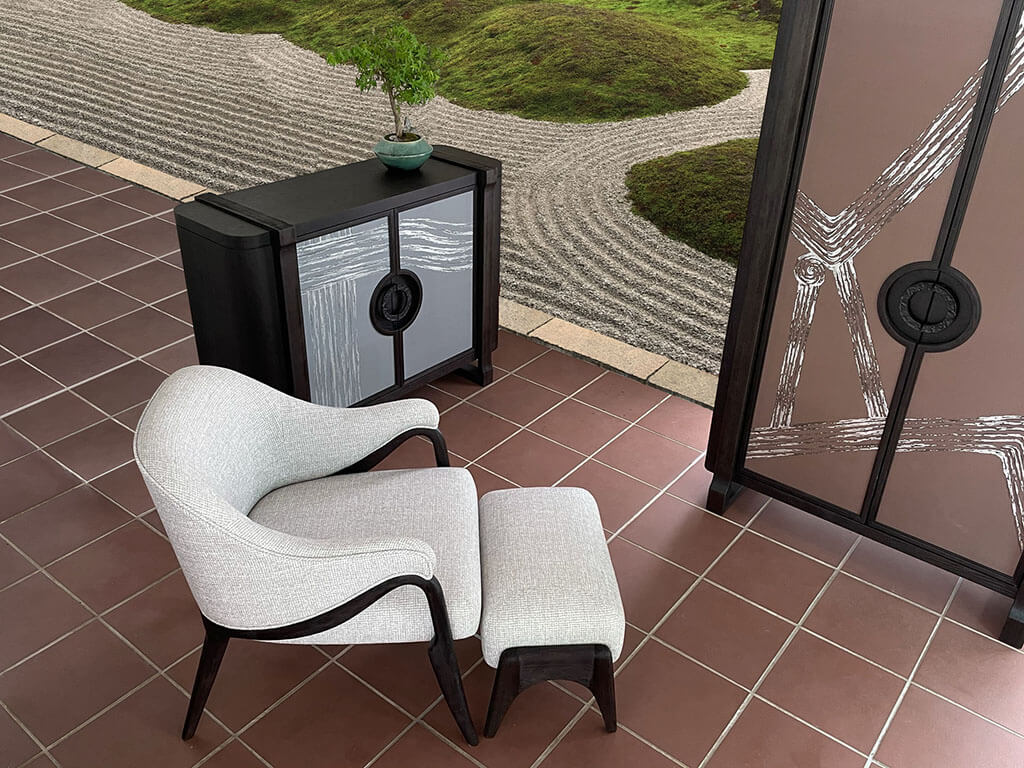 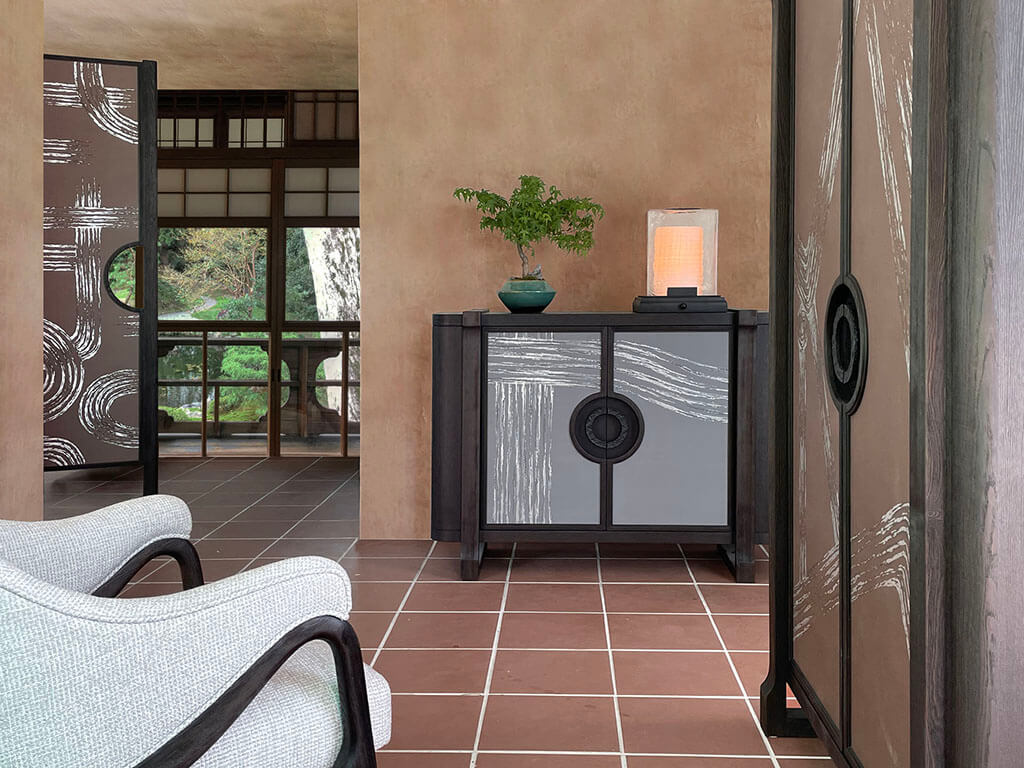 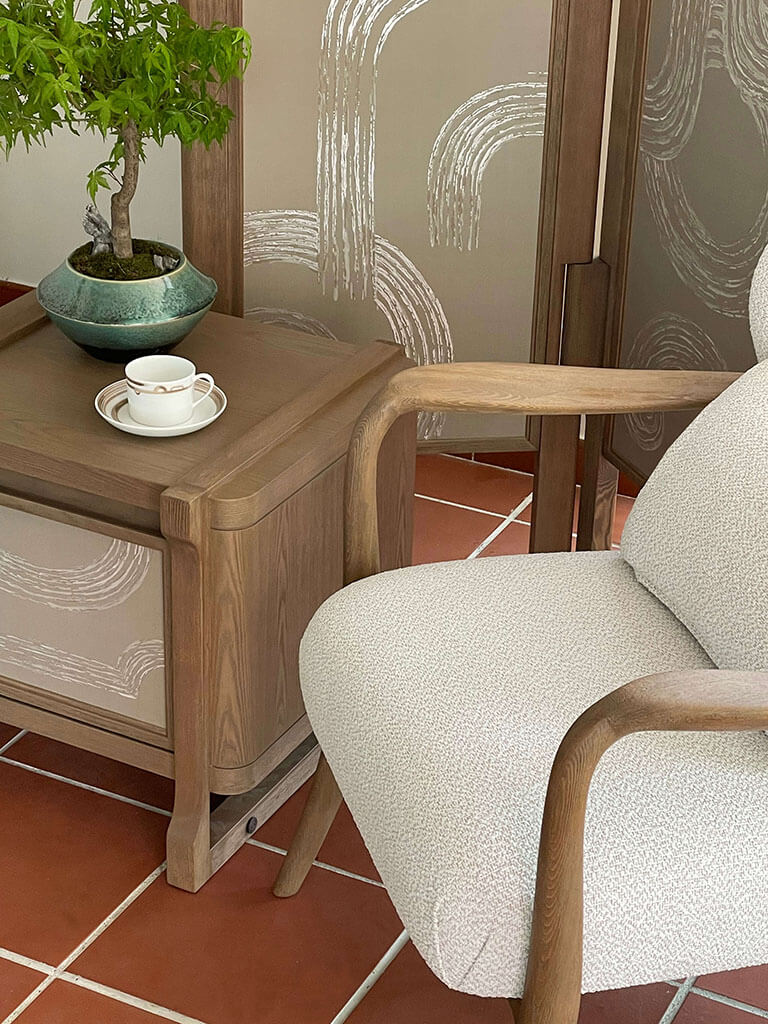 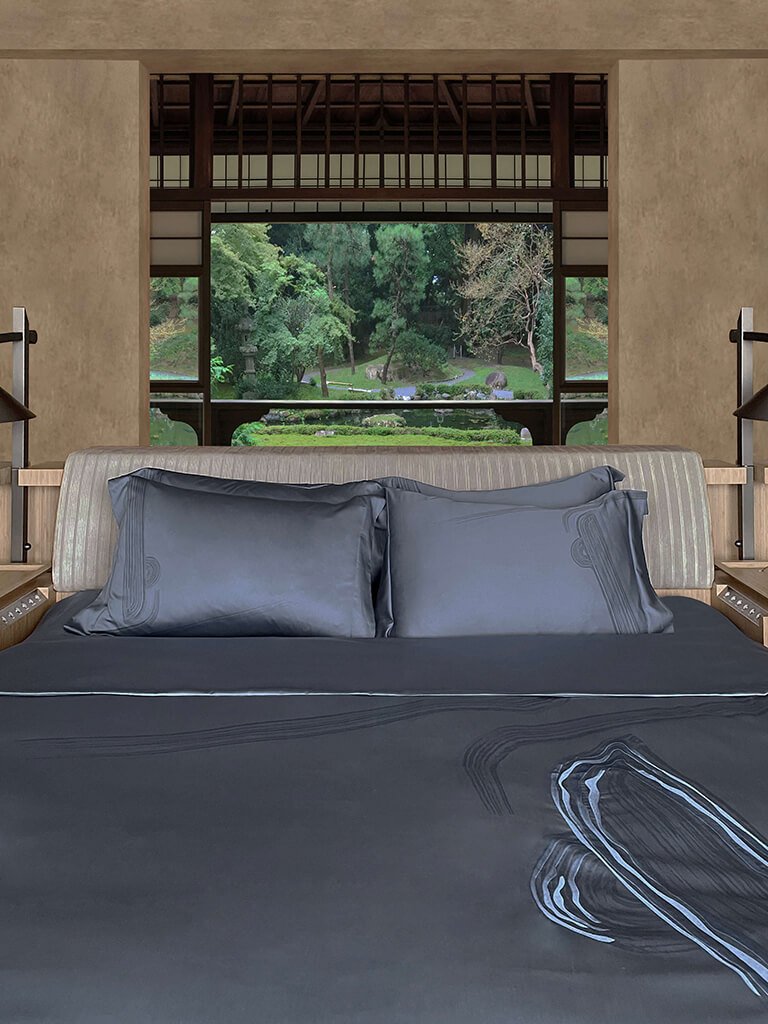 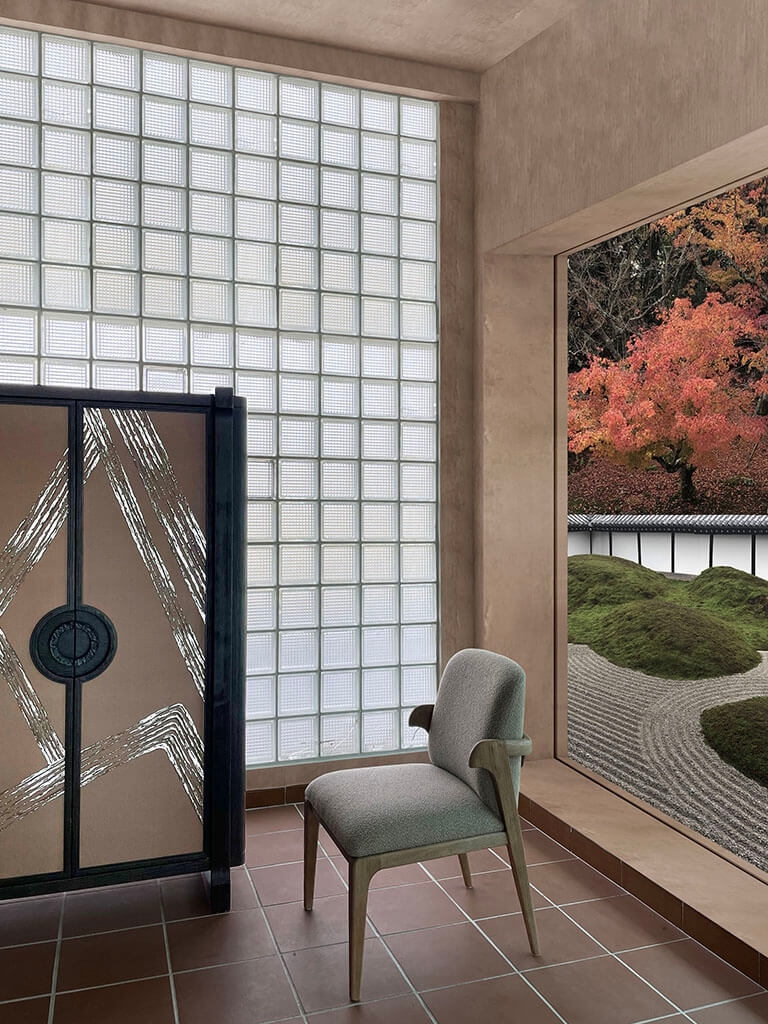 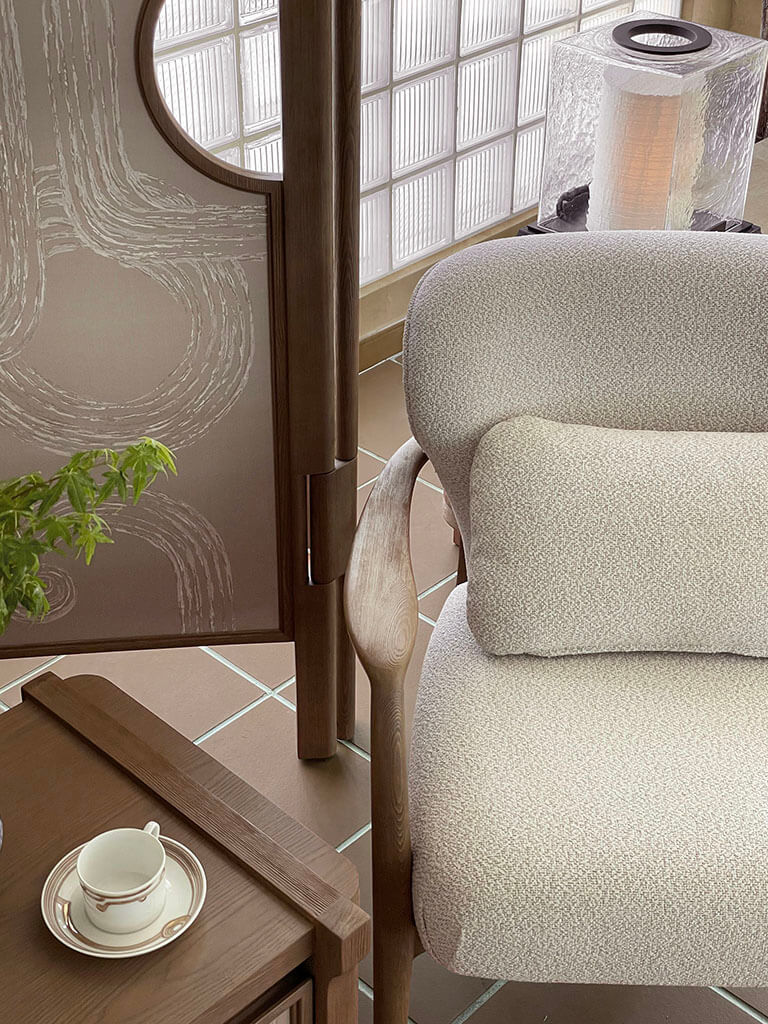 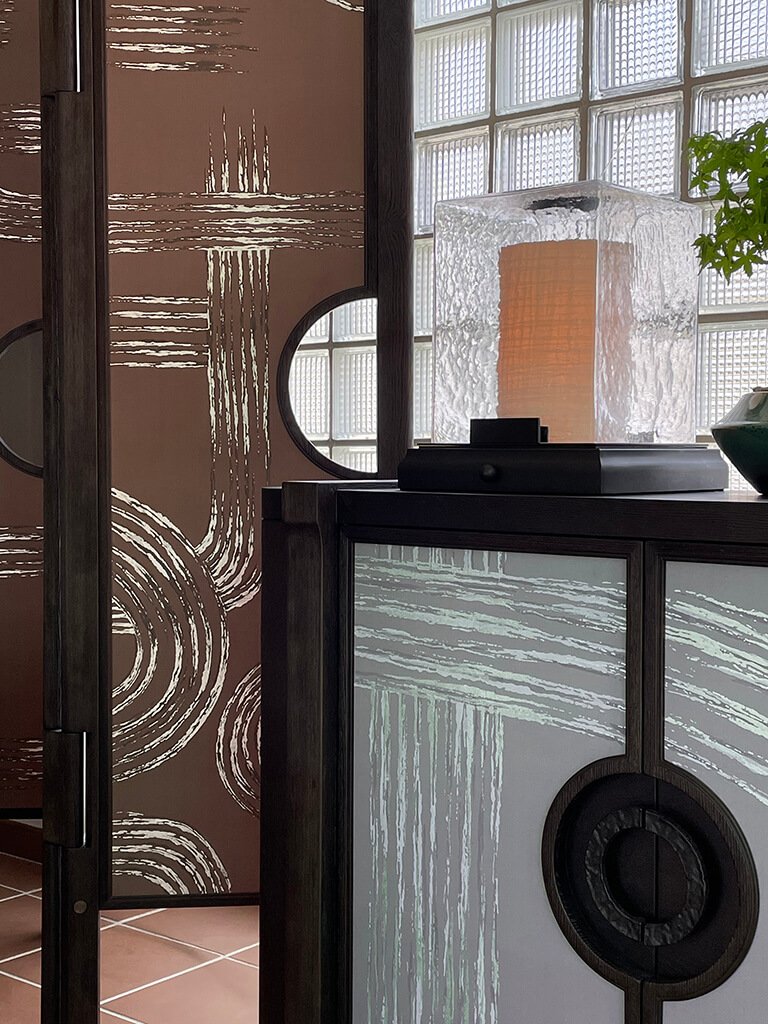